With these values in mind, the ACLU of Oregon endorses "YES" votes on the following ballot measures. Please visit each campaign site for more information and opportunities to volunteer and engage. Continue scrolling for additional voting resources as well!

Check and update your voter registration by October 18!

Keep Psilocybin treatment legal in all of Jackson County 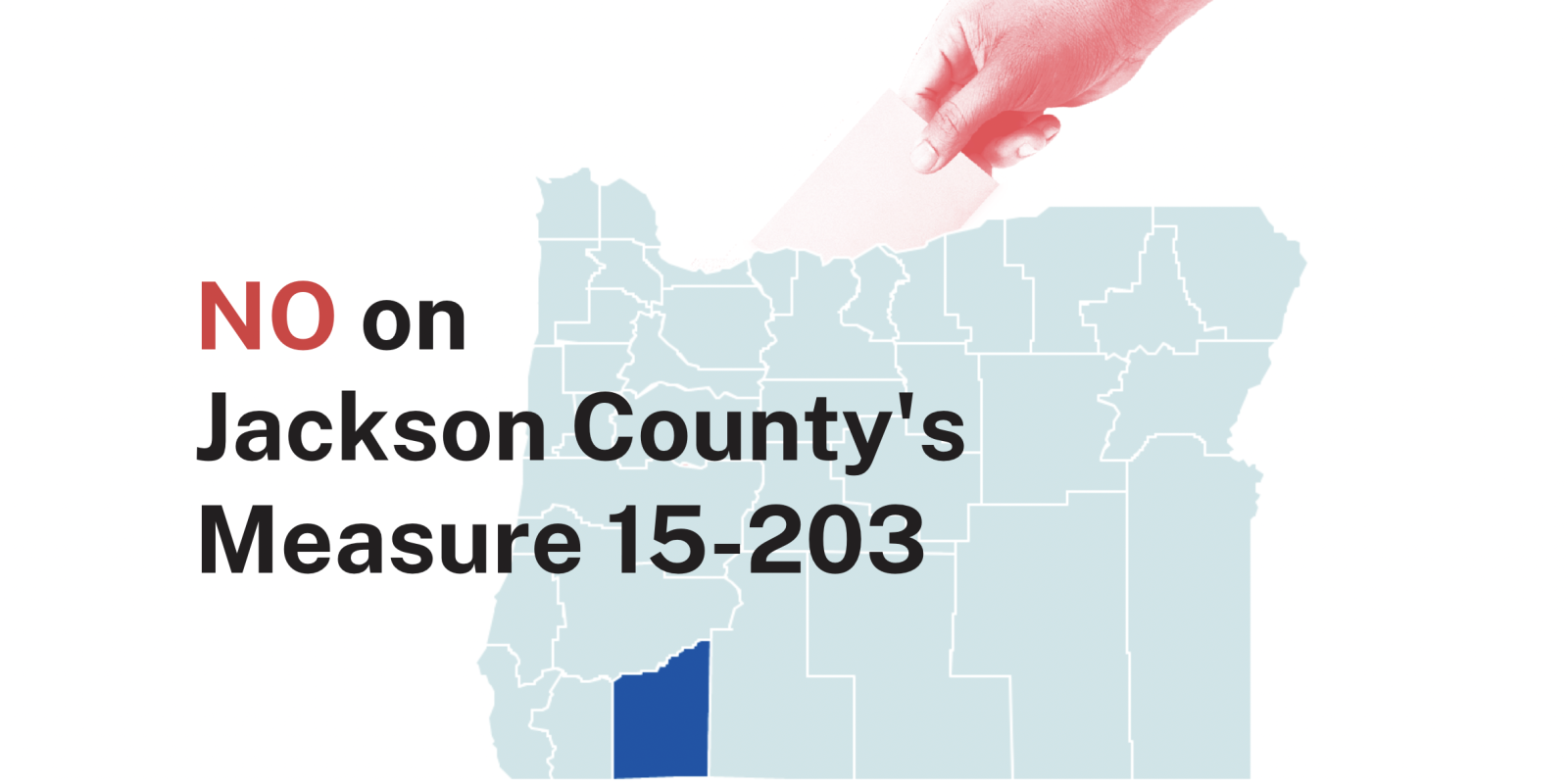 Read about our "NO" endorsment here. 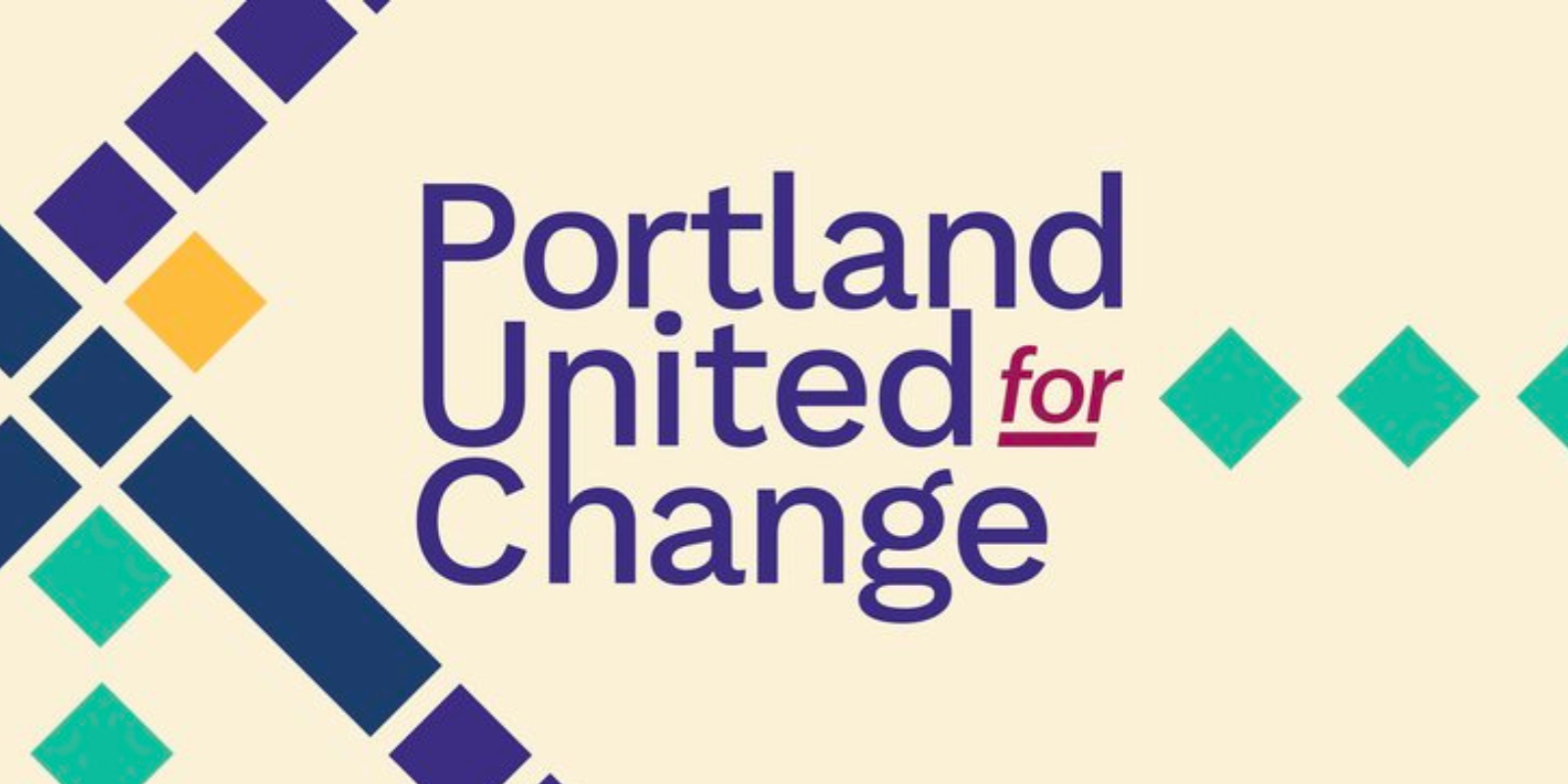 A “yes” vote supports changing the City of Portland government by:

Read more information about Measure 26-228 from the City of Portland's Charter Changes Measure.

Currently, groups with traditional forms of power and money — especially monied and business interests — have considerable influence at Portland City Hall. This has meant that certain communities have more access to and representation at City Hall, whereas communities that are more diverse and lower-income have less access and representation.

The proposed changes to the City’s charter were developed by a Charter Commission of 20 people of diverse lived and professional experiences from across Portland. In addition to spending significant time learning about effective models of city government and democratic processes, the Charter Commission engaged in processes to hear from communities across Portland, including historically disenfranchised communities.

The ACLU of Oregon endorses a “yes” vote on Measure 26-228 because these structural changes in the City of Portland’s governance structure will provide more opportunity for democratic representation, access, and involvement by all neighborhoods across Portland, including historically disenfranchised neighborhoods in Portland that are more diverse and lower-income. We believe this will result in a City Hall that is more effective and democratic.

Remove Slavery as Punishment for a Crime from the Oregon Constitution 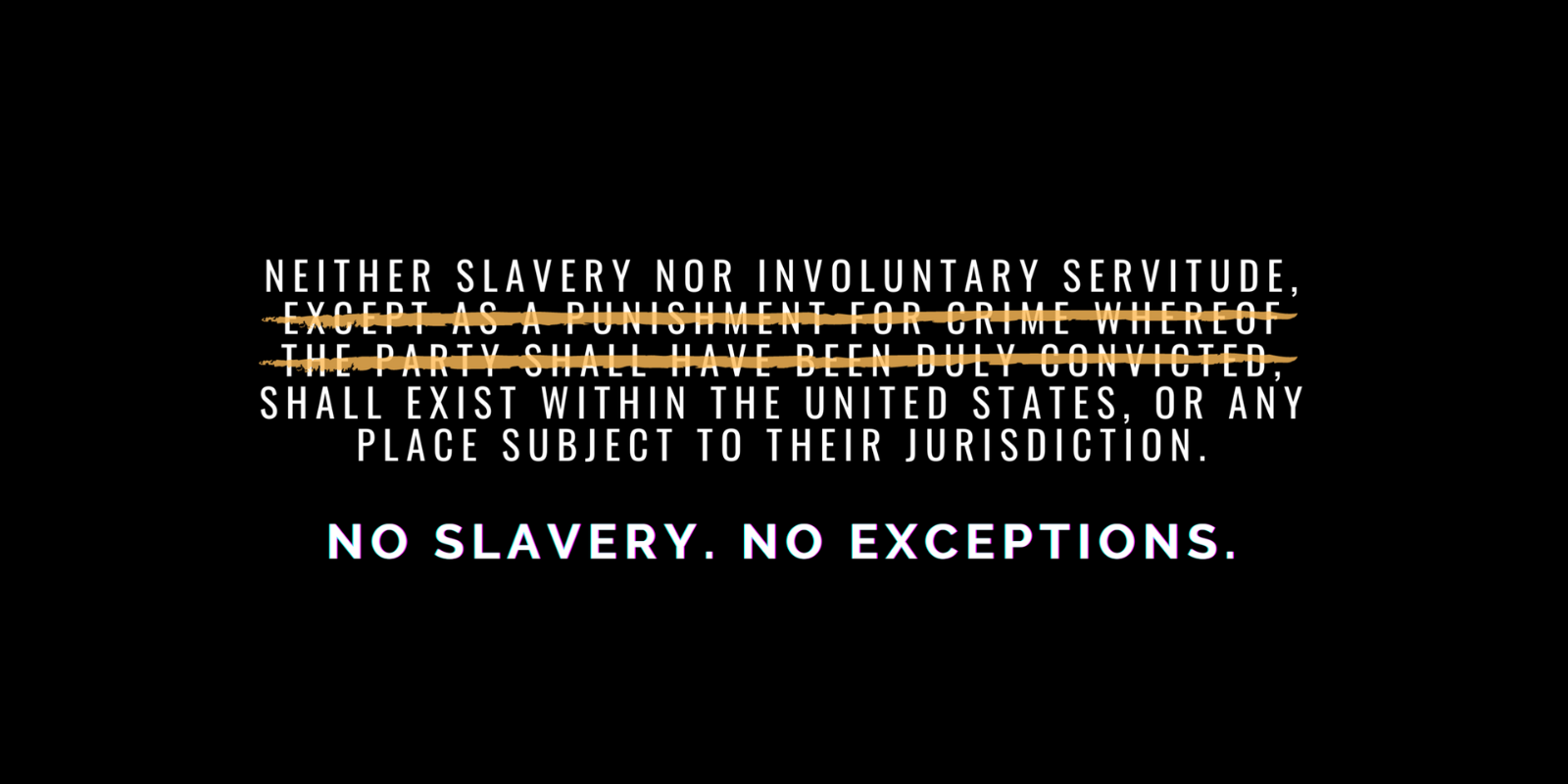 A “yes" vote supports removing language from the Oregon Constitution that currently allows the use of slavery and involuntary servitude as criminal punishments, and a “yes” vote also supports authorizing Oregon courts and probation and parole agencies to consider alternatives to incarceration as part of criminal sentences. Read more information about Measure 112

Slavery and involuntary servitude are wrong, and no one in our state, including incarcerated Oregonians, should be considered or treated as a slave.

The ACLU of Oregon endorses a “yes” vote on Measure 112 because it supports an approach to our criminal sentencing system that is based in civil liberties, justice and equity — as well as the important goals of accountability and rehabilitation — and not the racist and immoral structure of slavery. 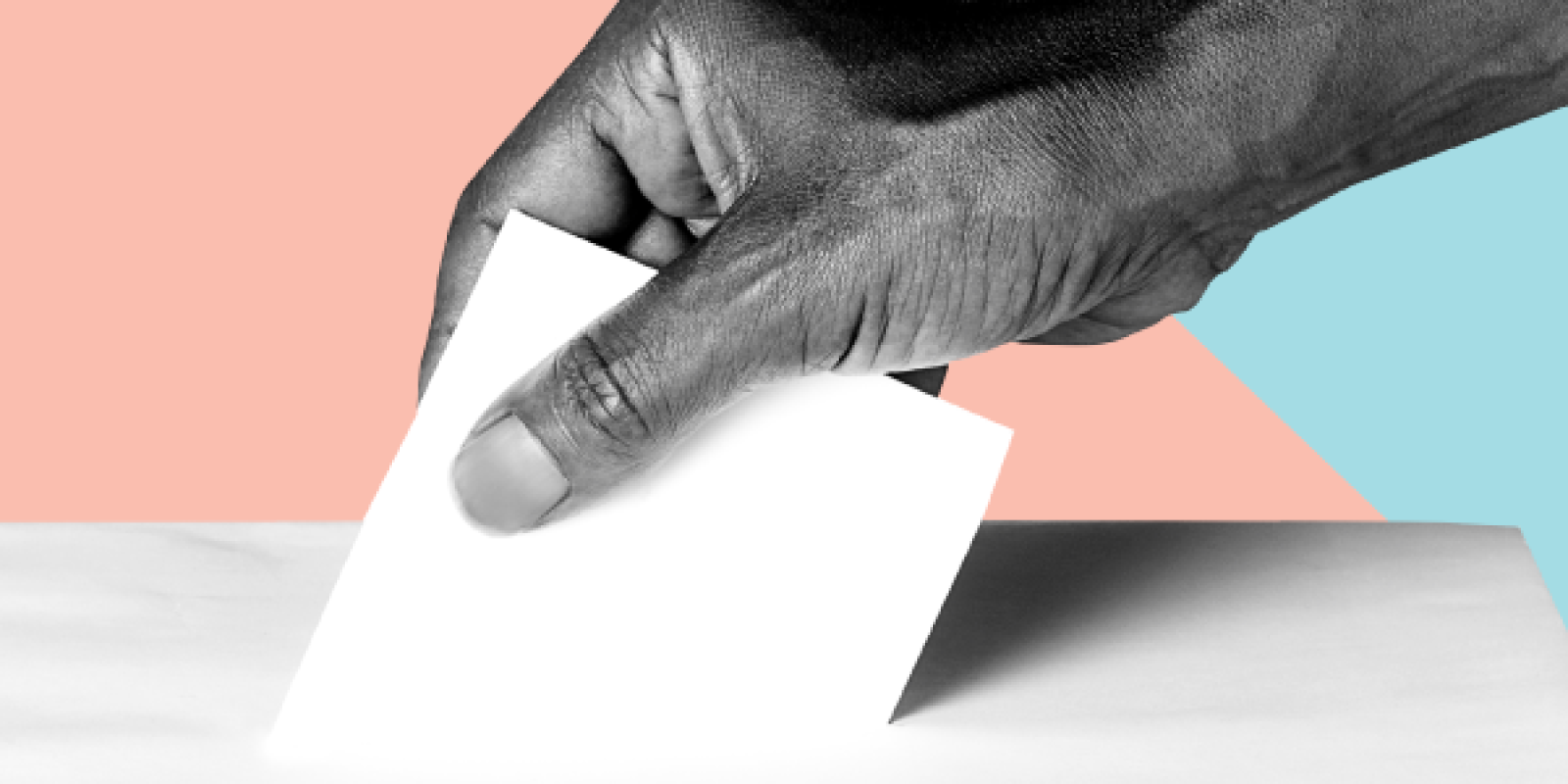 A "yes" vote supports disqualifying legislators from re-election following the end of their term if they are absent from 10 legislative floor sessions without permission or excuse. Read more information about Measure 113.

Democracy thrives when our political system encourages our communities to educate and organize themselves and to engage in democracy by speaking with legislators, participating in legislative processes, and engaging in voting as an ongoing practice. Democracy is diminished when our political system does not address repeated gamesmanship and the continued manipulation of technical rules such quorum requirements, or repeated threats of this type, for the purpose of gaining a political advantage.

The ACLU of Oregon endorses a “yes” vote on Measure 113 because it reasonably limits the ability of any state legislator to use gamesmanship and manipulation of quorum rules to thwart the calls of our communities, voters, and democracy.

Right to Health Care Amendment to the Oregon Constitution 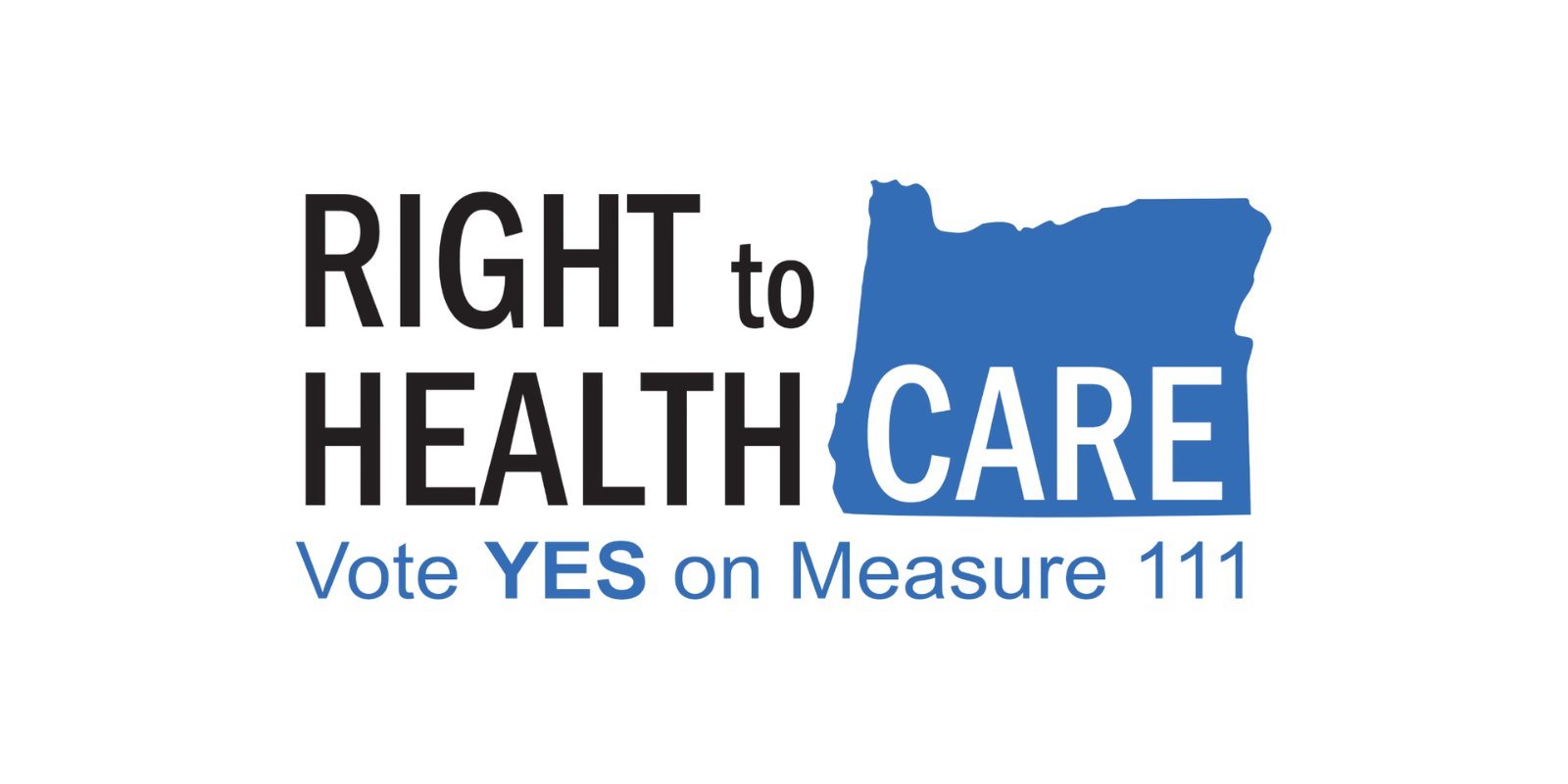 A "yes" vote supports amending the Oregon Constitution to require that the state "ensure that every resident of Oregon has access to cost-effective, clinically appropriate and affordable health care as a fundamental right.” Read more information about Measure 111

Visit the campaign website for more information and to get engaged.

For the last 50 years, the United States has largely relegated health problems like substance abuse and mental health conditions to the criminal legal system, and the problems of unaffordable health care have disproportionately harmed communities of color, low-income communities and disabled communities.

The ACLU of Oregon endorses a “yes” vote because Measure 111 is an opportunity for Oregon to create a health-oriented value and approach across our state that will help advance our civil liberties and civil rights. 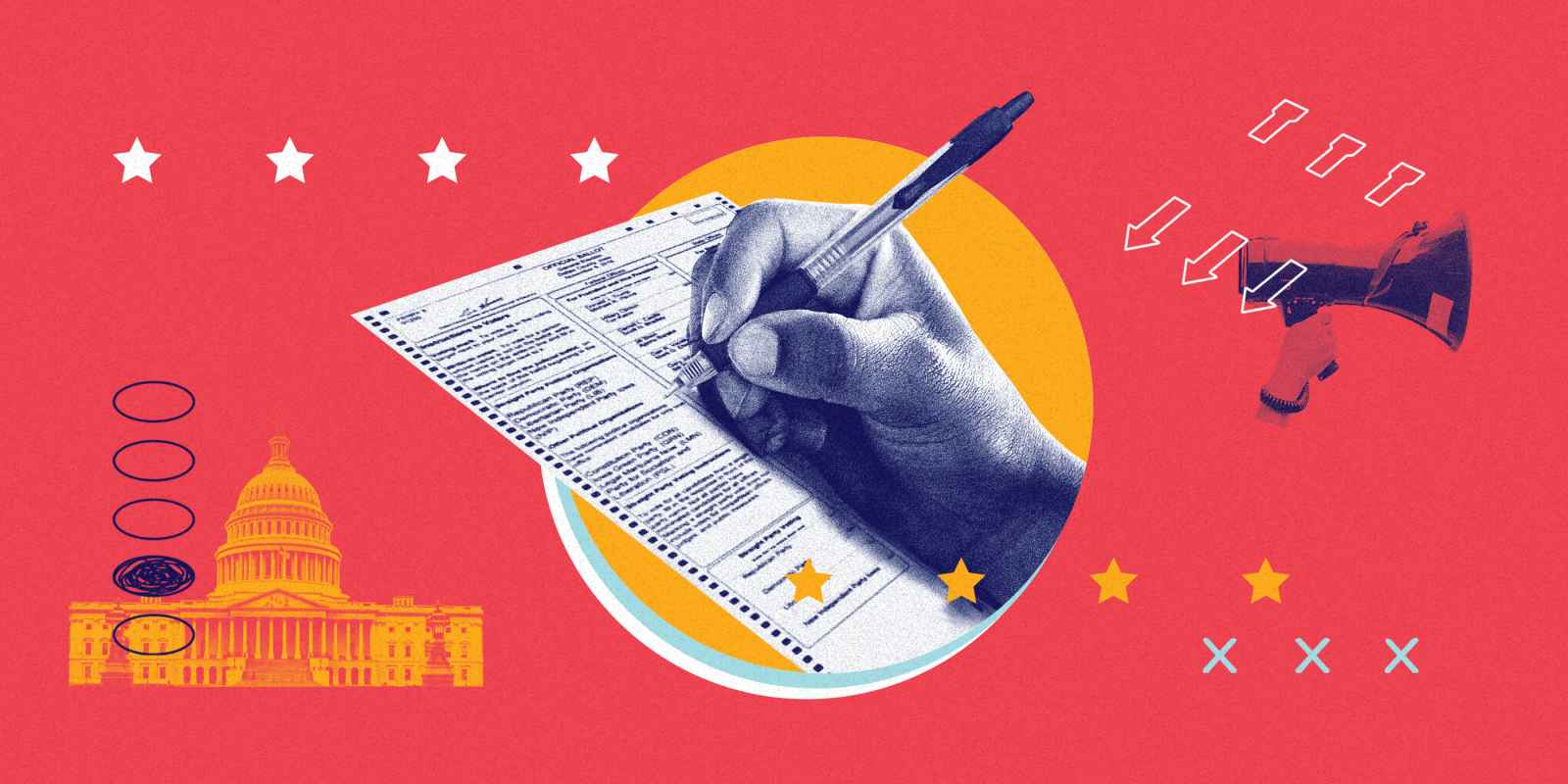 A “yes” vote supports changing the Multnomah County Charter by:

It is important for all levels of our government to work towards the goal of greater inclusion, participation, and representation in democratic processes.

The ACLU of Oregon endorses “yes” votes on Measure 26-231 and 26-232 because these changes at the Multnomah County level will provide more opportunity for democratic representation, access, and involvement by people and communities across Multnomah County, including historically disenfranchised communities such as women, the LGBTQ+ community, immigrants and refugees, communities of color, and low-income people.

Thank you for being an engaged and informed voter. We appreciate your commitment to our shared democracy.

The Civil Rights Movement’s ‘Smallest Freedom Fighter’ on the Power...

Ask the Experts: How to Connect With Hesitant Voters

Ask the Experts: How to Inspire People to Vote for Their Values

Ask the Experts: How to Start Small and Make a Big Impact During...