Forum: Why Portland Should Get Back Out of the FBI's Joint Terrorism Task Force 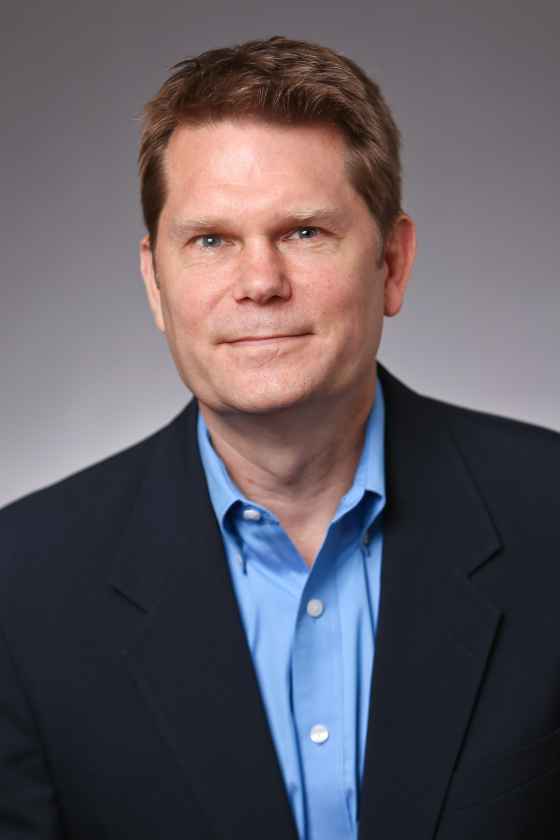 Michael German is a fellow with the Brennan Center for Justice’s Liberty and National Security Program, which seeks to ensure that our government respects human rights and fundamental freedoms in conducting the fight against terrorism.