Increasingly, state and local governments are looking for ways to respond to community outcry against gun violence. In the name of public safety, over a hundred cities have spent millions of public dollars per year on ShotSpotter surveillance technology.

However, the experiences of these cities establishes significant concerns that this technology, which can cost millions of dollars, may do little to curb crime and could lead to excessive police responses in Black and brown communities.

ShotSpotter is a company based out of Newark, California that markets and sells “gun detection technology” to law enforcement departments across the U.S.

Now let’s say there’s a loud sound. What happens next?

It is always concerning when local governments introduce additional surveillance technologies into our communities. That is particularly true here, given what we already know about how ShotSpotter has affected policing in other cities.

When police are deployed into communities after a ShotSpotter alert, they are expecting a possible armed gunman based on a report that a gunshot-like sound may have been heard in a community. In the adrenaline of the moment, police behavior can cause great harm in, predominantly, the Black and brown communities under this surveillance. In the case of Adam Toledo, police were deployed because of a ShotSpotter alert — ultimately resulting in his death by police gun violence. Adam was a 13-year-old Mexican American seventh-grader at Gary Elementary School from the Little Village neighborhood in Chicago with no prior criminal record.

In the adrenaline of the moment, police behavior can cause great harm in the, predominantly, low-income and Black and brown communities under this surveillance.

Further, an analysis of police behavior in Chicago showed evidence that police perception of ShotSpotter alert frequency affected how police behaved in communities. That is, police were more likely to think a person was suspicious if they were seen in an area officers perceived to be an area with a lot of ShotSpotter alerts. When paired with our existing knowledge that predictive policing algorithms are racist, this paints a concerning picture.

The negative effect of ShotSpotter on police behavior — and the increases in potential situations of police misconduct and violence against community members — is especially concerning because there are significant unanswered questions of the technology’s effectiveness in curbing crime. Indeed, concerns about the technology’s effectiveness at improving public safety and the possibility of it leading to excessive police responses in Black and brown communities led to the company’s stock price falling during 2021.

In many cities, including the City of Portland, there has been little improvement in making police accountable when they engage in misconduct or violence. ShotSpotter’s record in other cities indicates that this technology may exacerbate the problem of police misconduct and violence that disproportionately impacts Black and brown communities.

2. Not investing in community

Are we addressing the root and systemic causes of gun crime?

When we consider that communities experiencing gun violence are more likely to be communities of color — and disproportionately youth of color — it suggests the question: Are we addressing the root and systemic causes of gun crime?

We have a strong understanding that gun violence is a public health issue stemming from generations of disinvestment in education, health services, economic access, and other social and community supports. Giving access to a technology about which there are already significant concerns and putting more money into policing and surveillance has not made communities safer.

To make the cost of ShotSpotter smaller, law enforcement agencies do not usually install microphones across an entire city — they choose specific communities.

Do communities impacted by gun violence want this tool to be introduced to their neighborhoods?

Is this how taxpayers want their dollars invested?

In 2021, the Public Safety section of the Chicago Office of Inspector General (OIG) inquired into the Chicago Police Department’s use of ShotSpotter technology. Important among their findings: ShotSpotter surveillance has been exclusively deployed in the 12 districts with the highest proportion of Black and Latinx residents and the lowest proportion of white residents. (SOURCE).

Other analyses have resulted in similar findings: microphones tend to be concentrated in urban communities of color and not evenly distributed across cities.

Given the significant concerns about the SpotShotter technology, the ACLU of Oregon strongly recommends that the City of Portland engage in due diligence — including gathering more information about the experiences of other cities and providing the public ample opportunity for education and feedback — before entering into a contract for this technology that will cost Portland taxpayers millions of dollars.

There are many layers to the ShotSpotter story.

Start learning with these trusted sources of information. 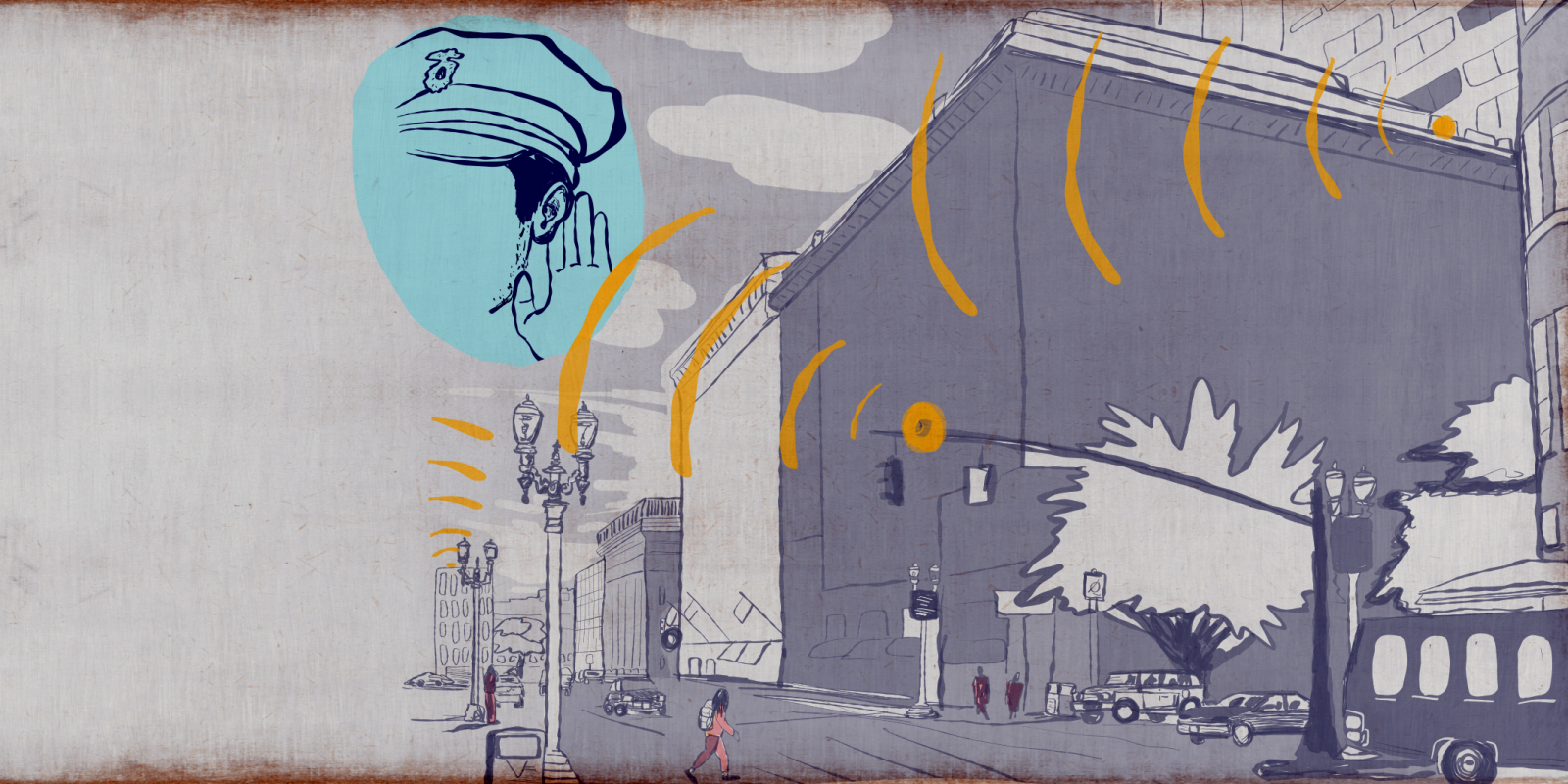 2020 Reuters Report: Shots in the Dark

Say no to ShotSpotter!

Learn more about the dangers of acoustic surveillance technology and sign-on with other local organizations and individuals to show that ShotSpotter has no place in Portland.

Say No to ShotSpotter: An open letter from Portland community members