Juneteenth commemorates June 19, 1865: Two months after the end of the Civil War, and more than two years after the Emancipation Proclamation was issued, Union troops arrived in Galveston Bay, Texas and announced that the more than 250,000 enslaved Black people in the state were free at last.

We honor and celebrate the day all people living in the United States, including formerly enslaved Black people, were officially granted freedom. As we commemorate emancipation and the revolutionary role that enslaved and free Black people played in securing their own liberation, we must also think about the progress we still have to make as a country.

Juneteenth is a combination of the words "June" and "nineteenth", also known as Emancipation Day. It's annually celebrated on June 19.

Ben Haith, a Boston community activist and founder of the National Juneteenth Celebration Foundation, created the Juneteenth flag in 1997 to celebrate and symbolize the holiday and movement's history, heart, and future. (flag illustrated in the image above, behind the celebrating people)

Make your own Juneteenth flag at home

In honor of Juneteenth, ACLU National is launching a new video series called Systemic Equality that asks external experts to share their visions of true systemic equality: an inclusive and equitable future for America. A future that roots out injustice, challenges our racist institutions, and ensures every person can achieve their highest potential, unhampered by structural and institutional racism.

Systemic Equality is a racial justice agenda that seeks to address America’s legacy of racism and systemic discrimination through advocacy efforts and legal strategies that aim to ensure equal access and opportunity for all.

We invite you to learn more below and consider supporting a community event in your neighborhood.

Celebrate in community across Oregon 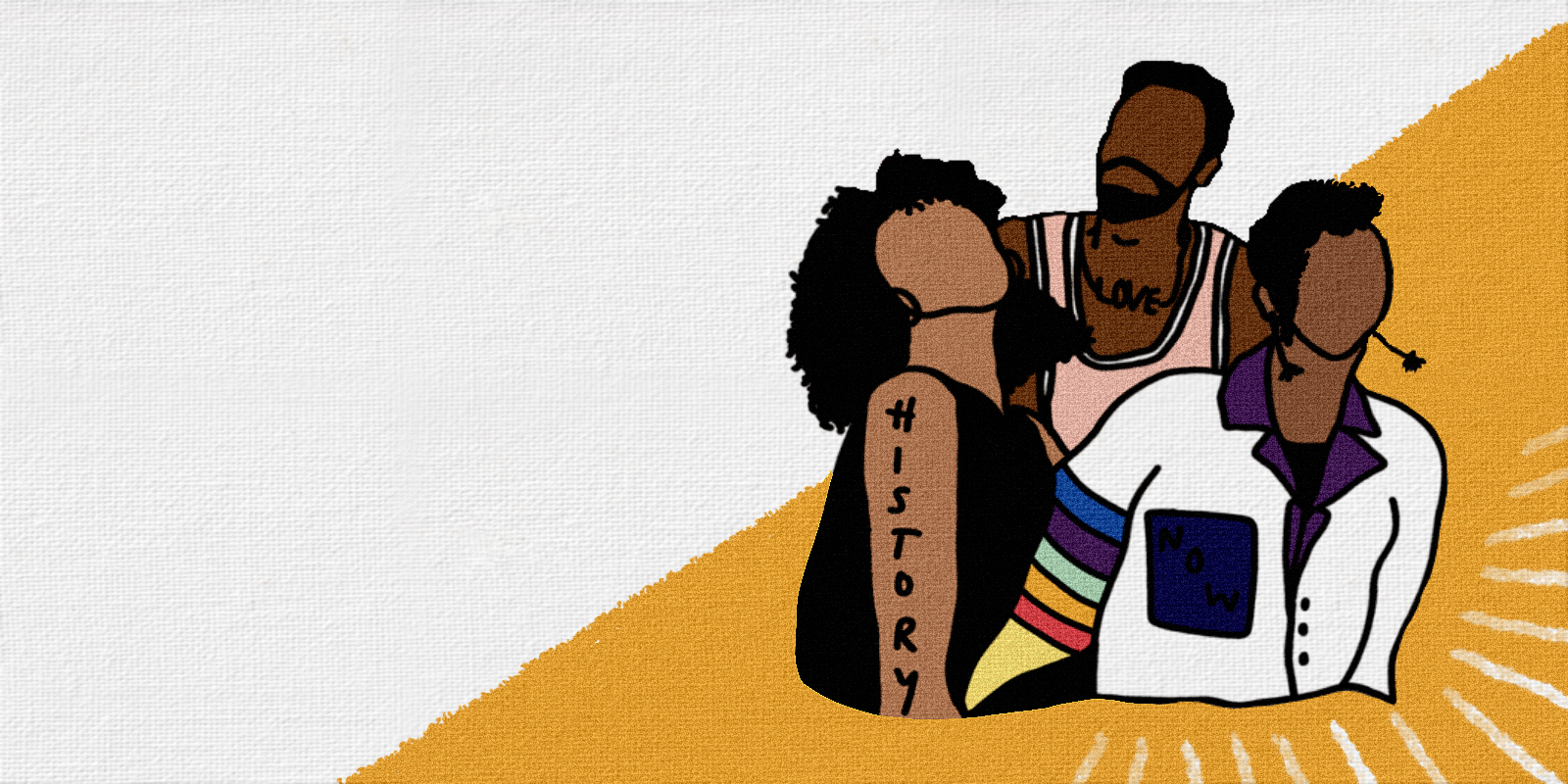 Support these spots in our communities. 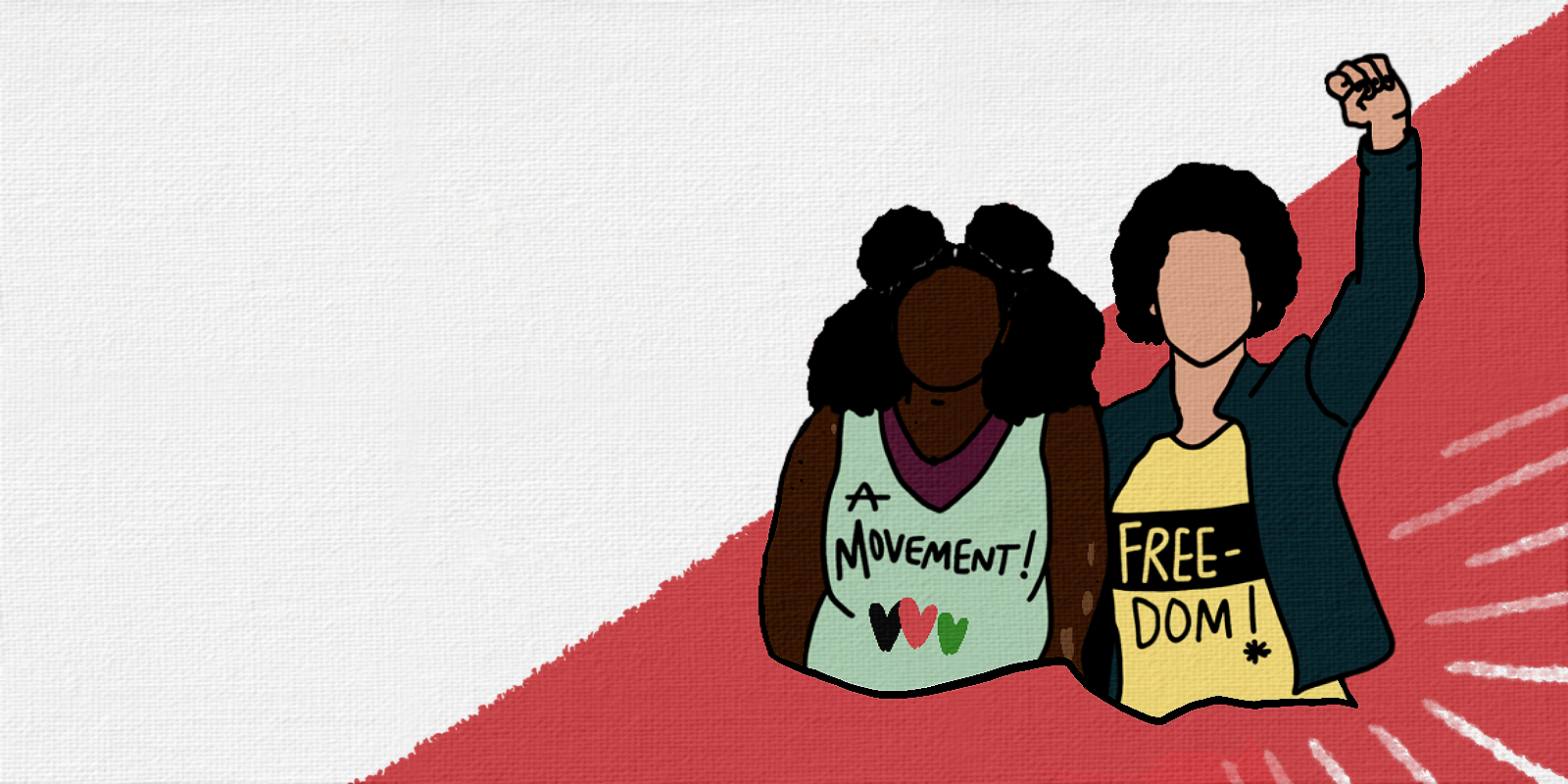 Read about the history of Juneteenth nationally and in Oregon 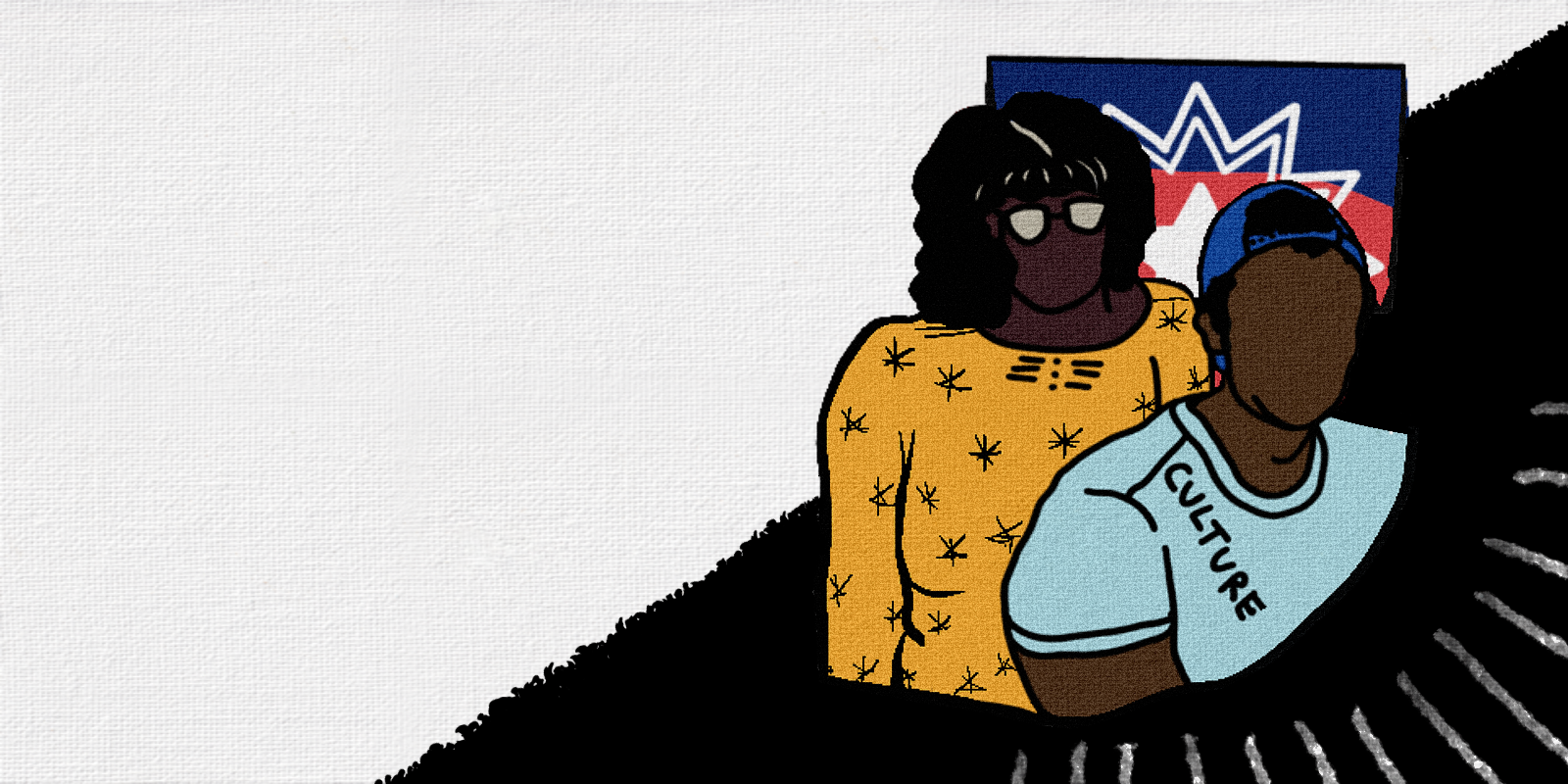 The Historical Legacy of Juneteenth

Her grandmother brought Juneteenth to Oregon, and she’s determined to honor her legacy

Get ready for local elections on May 17

Legislature’s passage of HB 4002 to provide overtime protections to...

Excluding farmworkers from overtime pay is a practice rooted in...