It is vital to a safe learning environment that students and educators retain their rights at school.  To make this real, we must fight discriminatory policies and practices in schools.

In Oregon’s Newberg School District, challenges to the constitutional right to free expression and the right to be free from discrimination have been escalating. Read on for a bite-sized view of how some of our work in Newberg unfolded.

The ACLU of Oregon is committed to defending these rights in Newberg, and anywhere necessary, across the state. Our Commitment to Fighting Discriminatory Policies and Practices in Schools

To protect the rights of students and educators, we must fight discriminatory policies and practices and champion community safety in learning environments. The ACLU of Oregon is committed to defending student and educator rights in Newberg and across the state -- becuase everyone deserves to show up to school and work free to be their authentic selves.

What happened in Newberg, Oregon?

Additionally, they directed the board’s policy committee to draft a policy prohibiting political displays from being put up. The policy that was developed and adopted prohibited district employees from displaying signs supporting or opposing “political, quasi-political, or controversial” topics. A comprehensive timeline of events is available via KOIN news.

ACLU of Oregon's call for a ban reversal

The ACLU of Oregon was clear when this policy was adopted that the Newberg School Board should reverse its decision to ban these displays. Our legal director, Kelly Simon, said at the time:

"Schools are legally obligated to make sure that Black and LGBTQ+ students and staff are welcomed."

“Schools are legally obligated to make sure that Black and LGBTQ+ students and staff are welcomed. State and federal law prohibit education providers from discriminating against students and employees based on race, sexual orientation, and gender identity. The Board’s action sends a message to students and staff that Black and LGBTQ+ students are not to be cared for or celebrated in the district, their safety and security needs will not be met, and that the district is a hostile environment for them." The sign was hung in the window of educator and district employee, Chelsea Shotts. The ACLU of Oregon filed a lawsuit asking the court to declare that Ms. Shotts’ window sign is protected as it is her right to free expression and equal treatment under the law.

This case is one instance among several disturbing incidents that have contributed to the feeling among students and educators with marginalized identities that they are unwelcome and even unsafe as racist and discriminatory conduct has occurred in the district.

Schools are a place where the free expression of ideas and identities is central to their mission to support students’ learning and growth. Without it, our students are not getting the education they deserve and our educators are not set up to succeed.

Do you know a resource (online or in Oregon) for LGBTQ+ youth that we should share with the ACLU Oregon community? Submit your suggestion here. 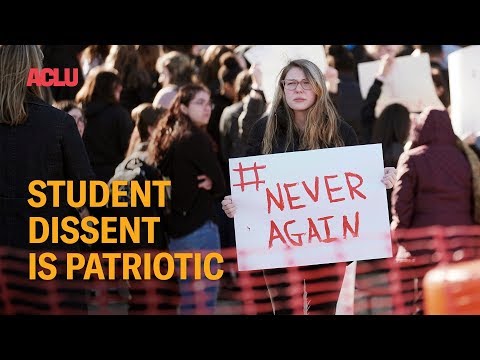 Use the video controls to play, skip, and explore ACLU National's playlist of videos on student rights issues.

More in this series 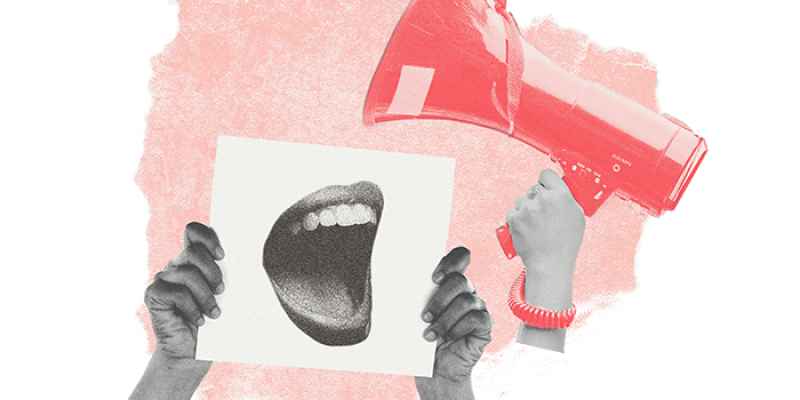 (for students and educators) 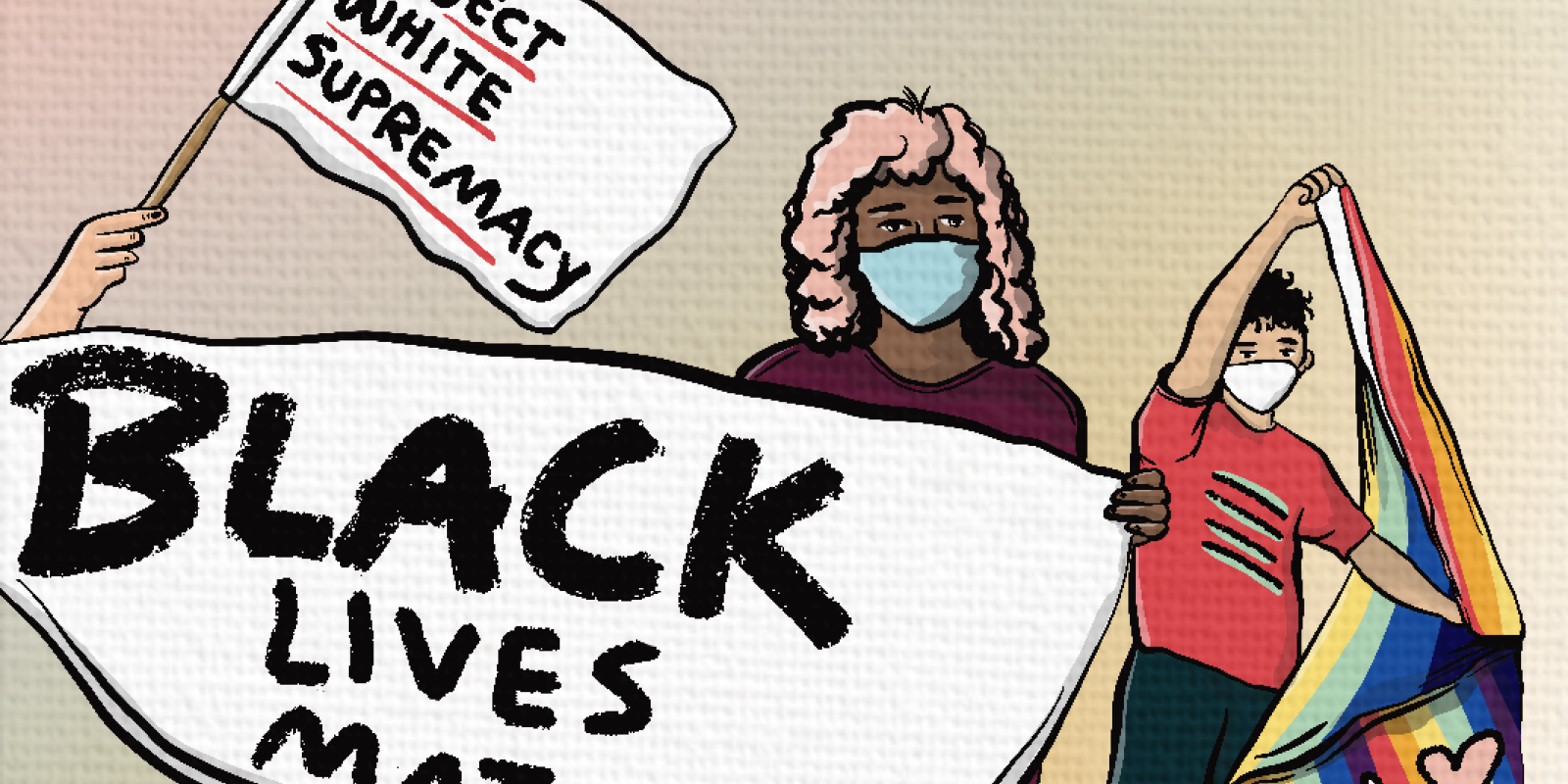 Students and educators, learn more about your rights at these trusted sites: 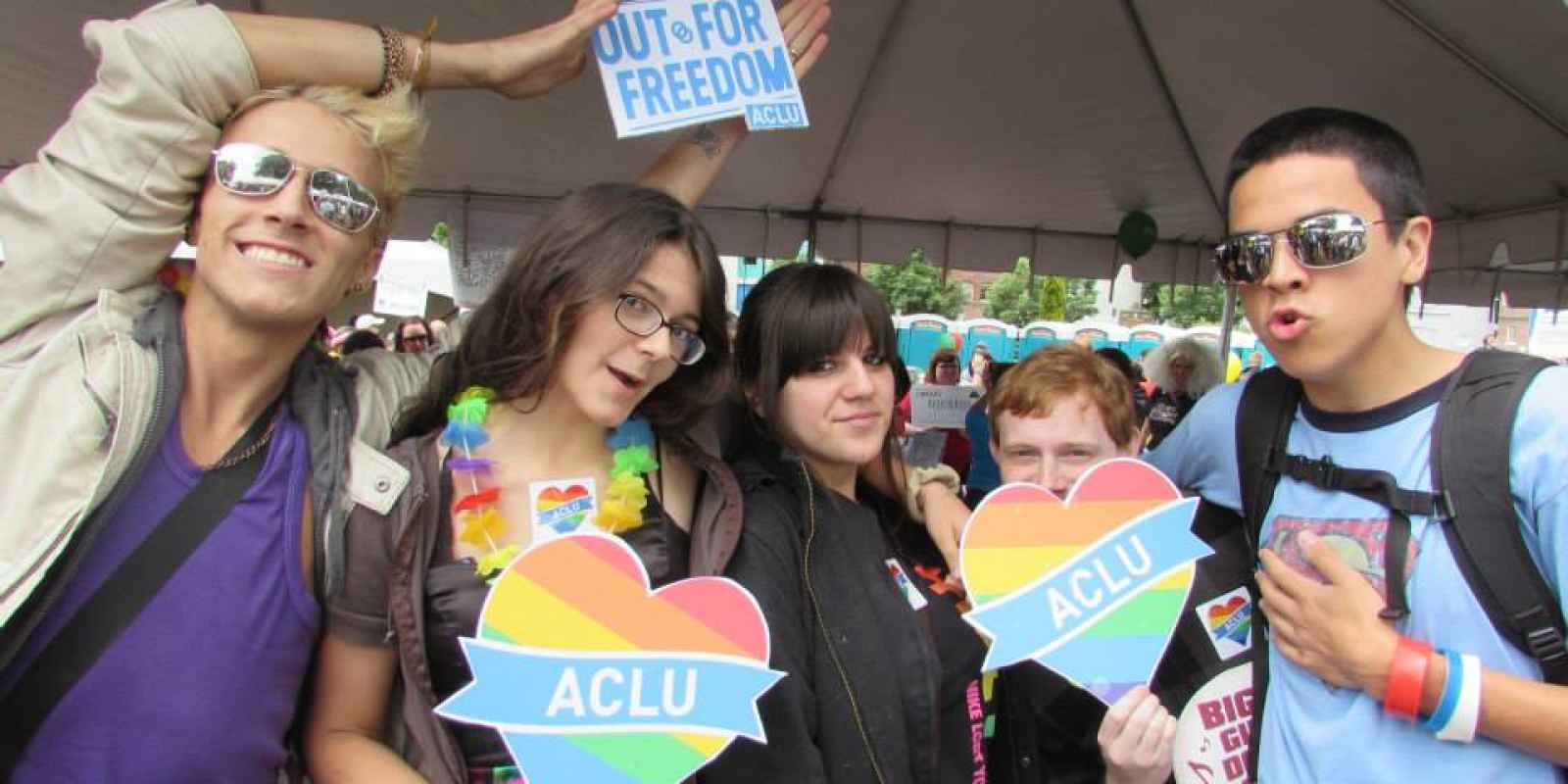 LGBTQ+ youth seeking resources and support can look into the following:

Statement in Response to Audit on Portland Police Bureau...